A Letter to My AG Fam | Agriculture

I know how much you work and the hours you put in. I know that you do everything you can that is ethically right. I know sometimes you are unable to fall asleep because you are worried about something that is out of your control. I know that this is a lifestyle and by far not an easy one. I know that most of the time you invest more money than you make. I know sometimes it’s mentally draining even though you could not imagine it any other way. Reality —-Not everyone knows this. The consumers that purchase the products that you have worked so hard to produce do not realize what it took to get it there. While we are in agriculture and we communicate with one another about issues or our days – there are so many people that do not know and do not understand. They believe anything they see or read because nothing is telling them any different. It’s ignorance / and not in a negative way. The definition of ignorance is lack of knowledge or information.

I know what this is like because I was once that person. The person that never was around the farm even though I knew Farmers. I did not know that the meat in the store is the meat that they helped produce. I did not know that the crops that they grew had anything to do with what I had purchased. I did not know or think about the work and the time that you devote to this lifestyle. It was not because I didn’t believe what I have heard of what it takes to get food to your table. It was because I never was educated. I was ignorant and I thought everything came from the store. I guess it just magically appeared there. I was ignorant in believing anything I seen on social media by activist. I was uneducated. The point to this is to share your story if you don’t share it someone else will. I see you devoting your life and I applaud you. Keep your head up. 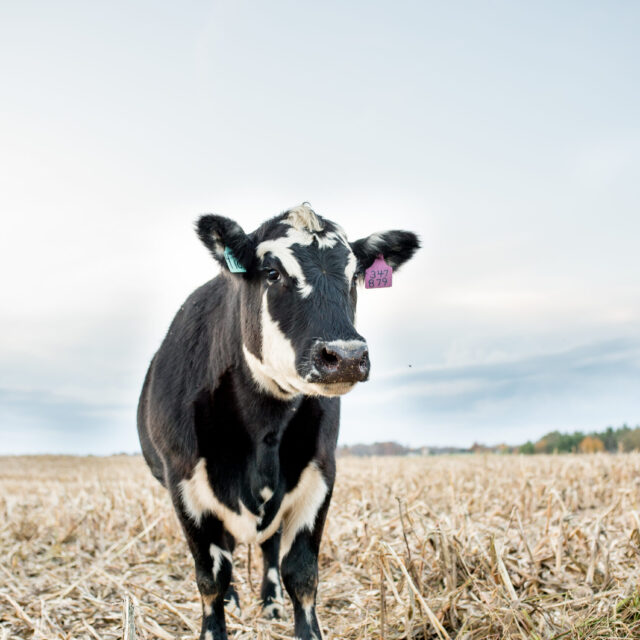 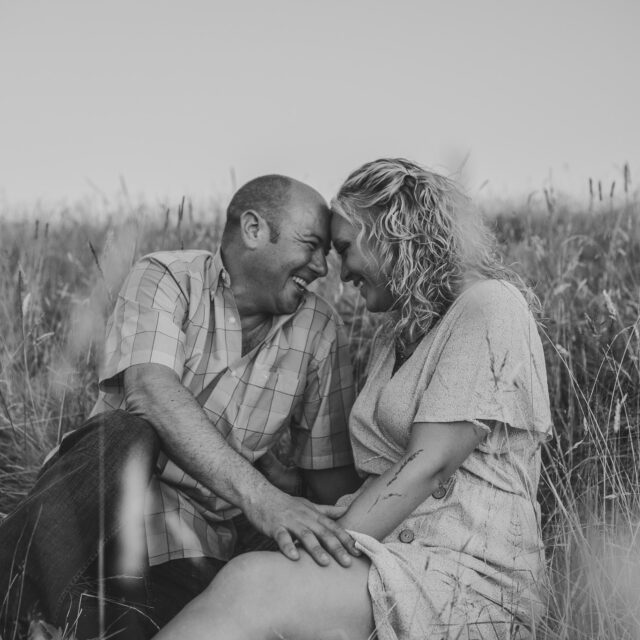 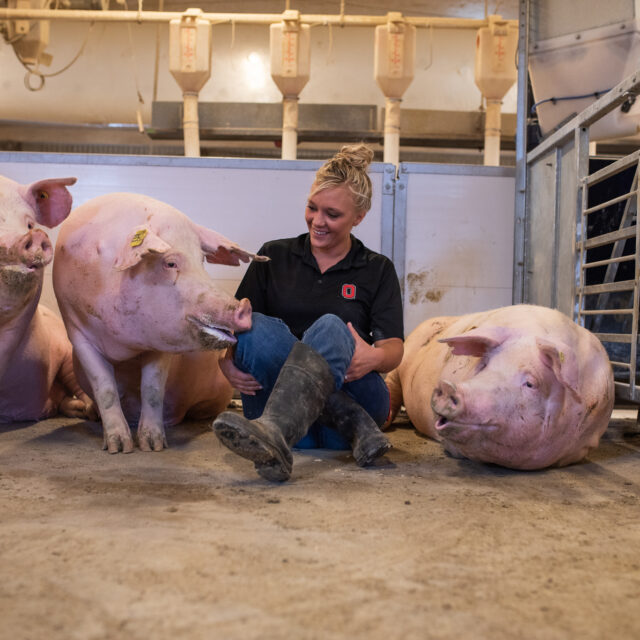 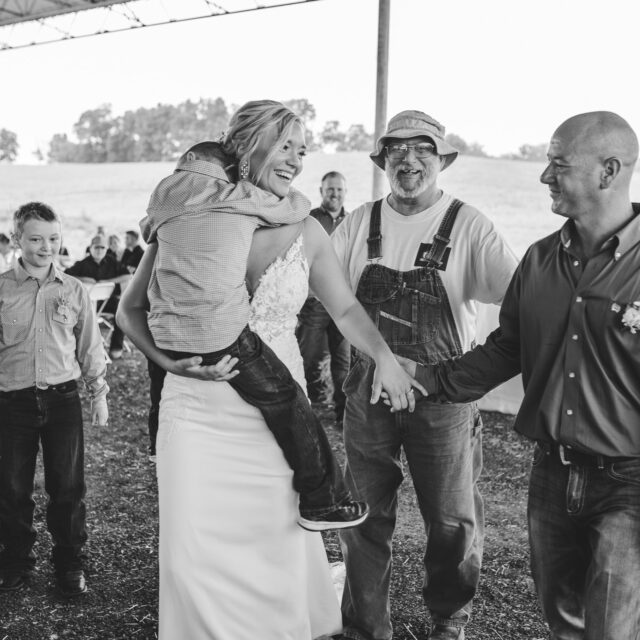 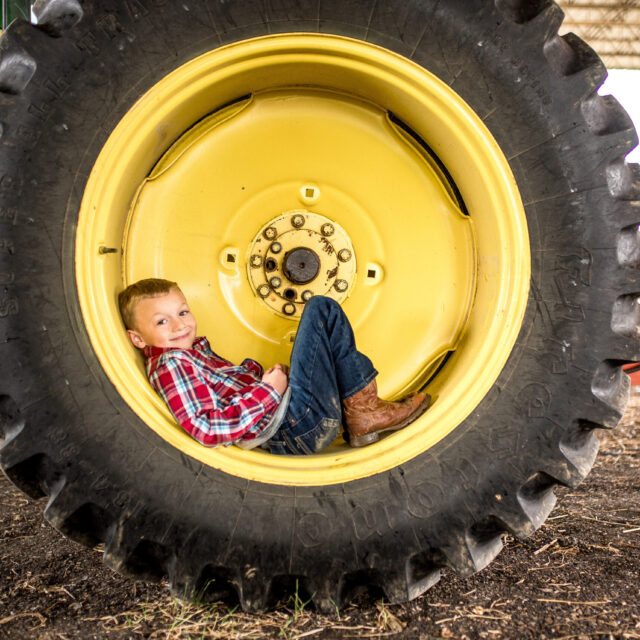 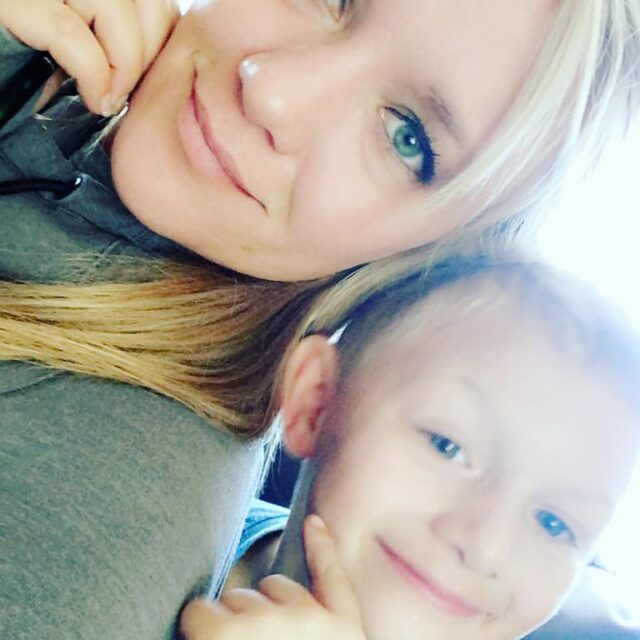